In 2004 Flo started his website Doyouknowflo.nl, with the main goal to make a daily comic.
Autobiographical stories about his life, relationships and the world around him.
The first 8 years are published in a collection of seven Flo-booklets (the first one was awarded with VPRO debut award in 2006).
These days Flo is mostly found on his socials, like Instagram, Twitter and Patreon.

In 2013 Flo’s first long awaited graphic novel ‘Dansen op de vulkaan'(Dancing on the volcano) arrived.
A story about love and everything that’s missing in between.
It was well received in the press. 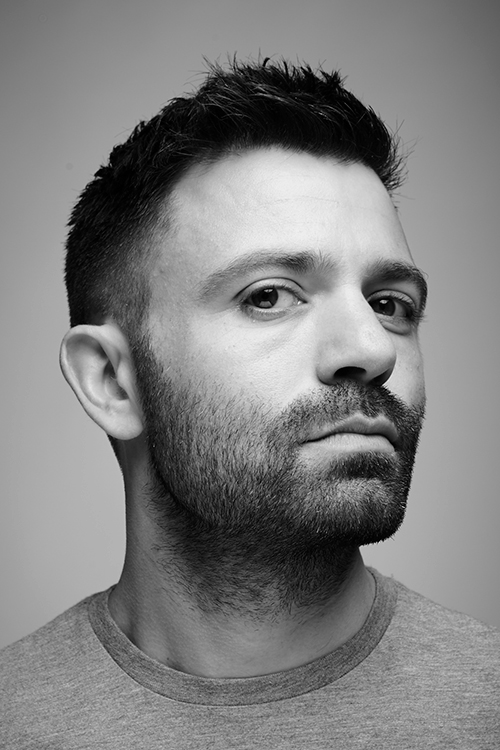